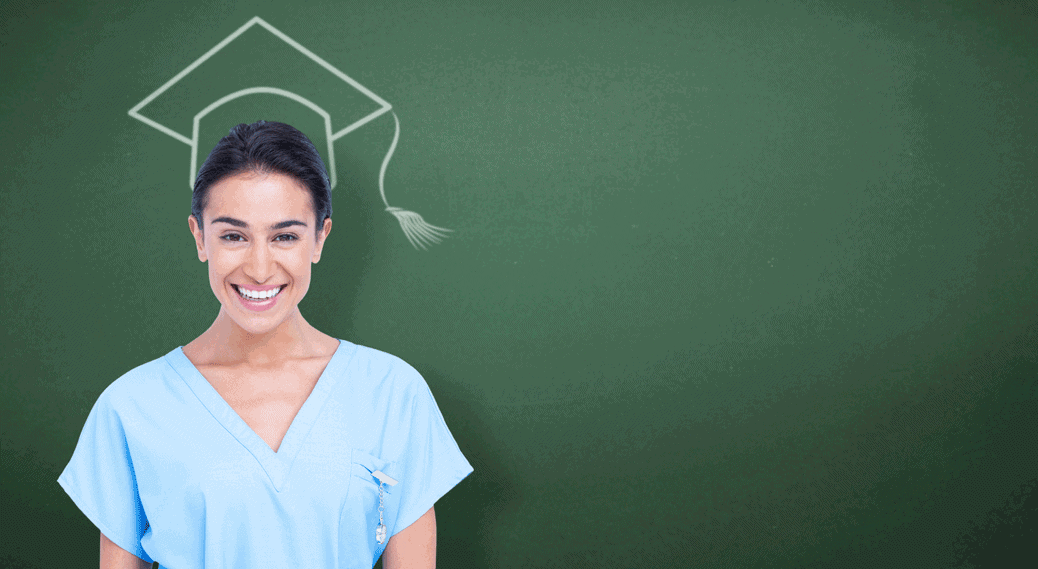 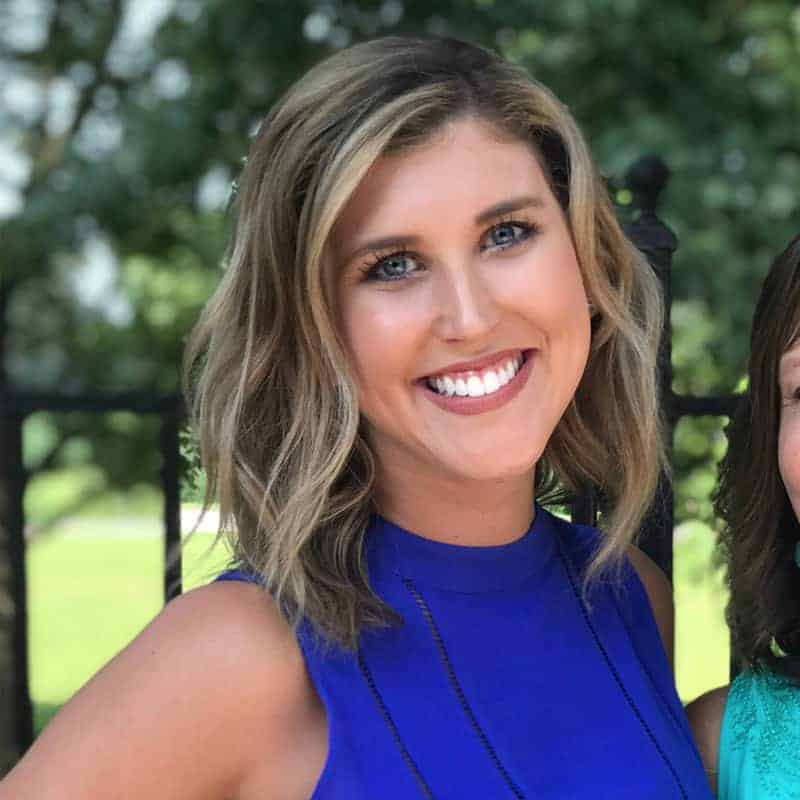 Enriched with a deeply rooted history that dates back to 8500 and 7000 BCE, a time in which the lands were occupied by Native American tribes, the state of Vermont has a population that is estimated at around half a million. Furthermore, the history of the state of Vermont carries on through the colonial era and on into the Revolutionary War.

The state of Vermont’s economy can best be described as one that is centered around business and encompasses multiple sectors and industries – the healthcare history included. As a result, aspiring and returning nurses can anticipate an affordable and comfortable cost-of-living.

Earning a nursing degree at any one of the schools will comprise of learning various skillsets within the medical field by a hands-on approach. Students seeking a nursing degree should be advised to take a look at the curriculum of each degree program to determine what the degree courses will be like as well as the overall program.

Overall, the prospects for nursing employment appear to be one that is promising (after of course an official license is obtained once the state-required test has been passed). Furthermore, it is expected that LPN and RN positions will increase by a whopping 16% by the year 2022. Potential jobs for these positions can be found at Fletcher Allen Health Care – Medical Center Campus, Rutland Regional Medical Center in addition to various doctors offices and other healthcare facilities. Despite the fact that different nursing positions are believed to increase the salary for these positions still appears to remain at the average level.

Board of Nursing Approved Nursing Schools

Lindsay is an Adult-Gerontology Primary Care Nurse Practitioner with Nephrology Associates in Nashville, Tennessee. She is passionate about working with patients with End-Stage Renal Disease (ESRD) to maximize their function and wellness.

I need help with…